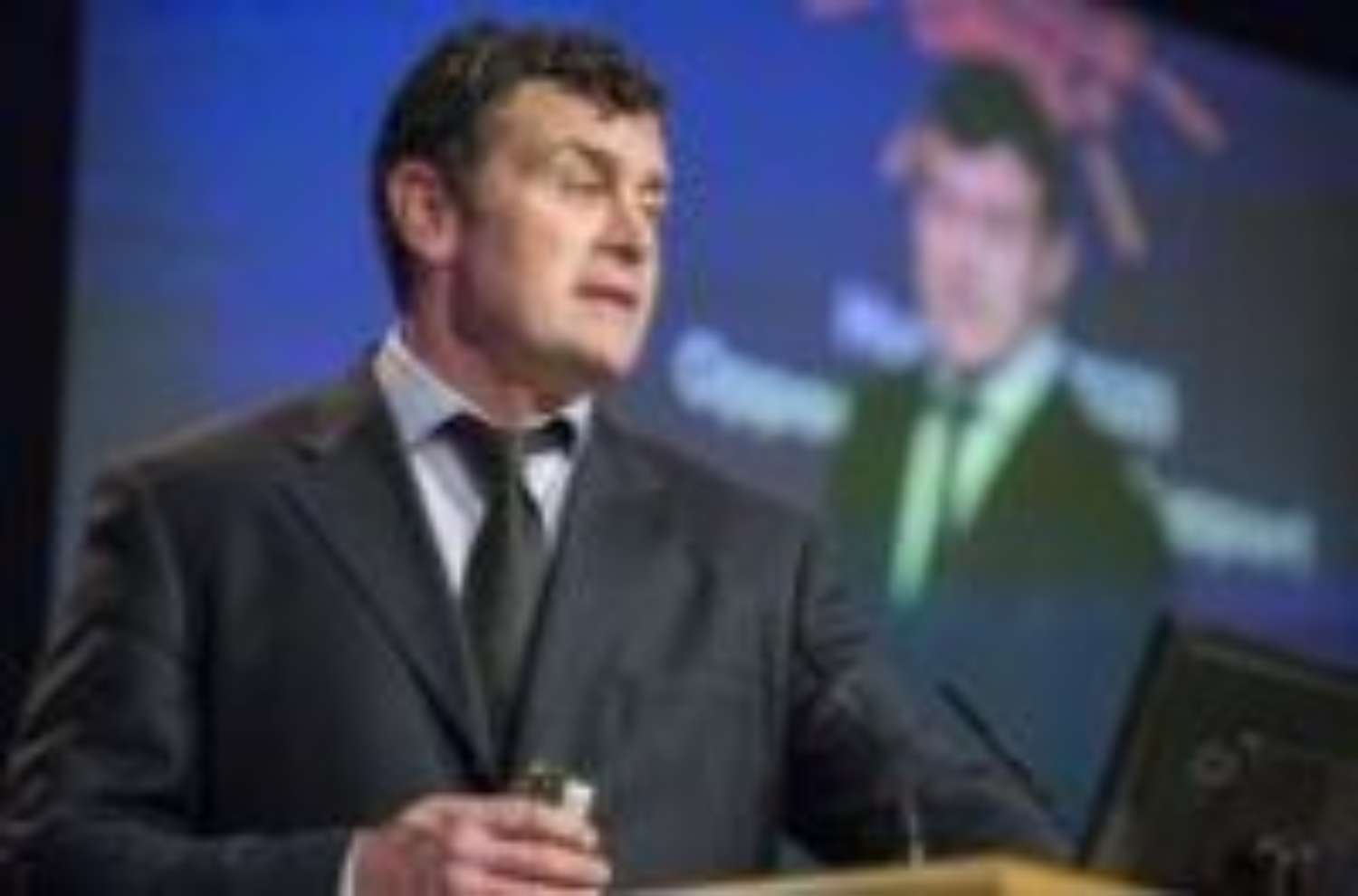 Businesses tread water with ‘wait and see’ attitude to Brexit

InterTradeIreland’s latest All-island Business Monitor reveals a continuing pattern of businesses deferring decisions and stalling investments against the backdrop of Brexit. Only 11 per cent of business planned to increase levels of staff training in Q1 2019, compared to 17 per cent in the same period last year, while only 4 per cent considered upgrading or changing premises. Almost a third of larger companies (31 per cent) say that Brexit is having a negative impact on investment decisions. Tellingly, the number of businesses planning to invest in innovation remains low, with just 6 per cent of firms planning to spend on research and development over the next 12 months.

The latest findings also point to the specific vulnerabilities of smaller businesses, with 34 per cent of micro firms recording profit margins of less than five per cent. Such small margins leave these companies particularly vulnerable to external shocks that cause even minor increases in costs.

Employment too remains static. Most businesses (89 per cent) have not increased or decreased staff in the past quarter. It’s a similar pattern with sales, with 65 per cent of those surveyed reporting no change. Close to a fifth (18 per cent) of firms have seen sales increase, while 16 per cent have experienced a drop. For businesses in manufacturing, 22 per cent of the sector experienced a fall in sales in Q1 2019.

There is a clear link between exporting and out-performance. Firms that export have better outcomes across a range of key indicators including, turnover employment and productivity1. However, the latest figures point to a slowing down in the performance of cross-border traders, with only 18 per cent reporting an increase in sales in Q1 2019, compared to 26 per cent in the previous quarter, a drop of over 40 per cent. Close to half of cross-border traders (44 per cent) say they have been negatively impacted by Brexit.

Aidan Gough, InterTradeIreland’s Strategy and Policy Director, said: “While the wider economy on the island remains resilient, there are further signs of difficulties generated by the uncertainty around Brexit. Businesses are cautious, and this could potentially impact on growth prospects.

InterTradeIreland’s Brexit Advisory Service helps businesses prepare for changes in the trading relationship between Britain and the EU. This includes a new on-line learning tool and funding of up to £4,500/ €5,000