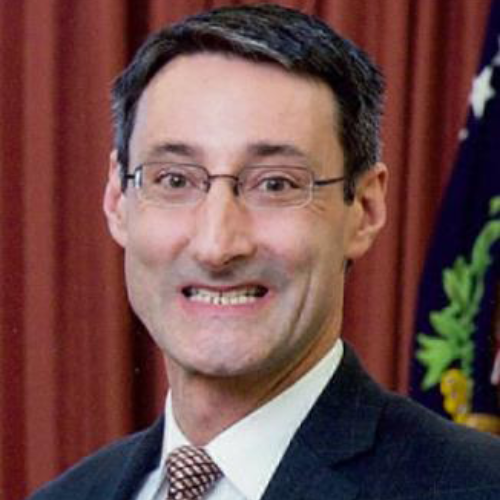 Jason is a career member of the U.S. Senior Foreign Service, class of Counselor. He joined the Service in 1999, after working in academia and the private sector. He served his first tours in Guatemala and Italy, prior to returning to Washington, where he worked in the State Department’s Operations Center and on the Executive Secretariat staff. Jason coordinated regional security initiatives in Southeast Asia before moving to U.S. Embassy New Delhi, where he worked as the Deputy in the Economic Section. After being recalled to Washington to serve as Director for South Asia at the National Security Council, Jason was State Department Deputy Director for Western Europe, then Director for Multilateral and Global Affairs. Jason led the International Narcotics and Law Enforcement section at U.S. Mission Pakistan before joining U.S. Embassy London as Political Counselor in September 2019. He assumed his duties as Director of the Office of Science & Technology Cooperation in September 2022. Jason speaks French, Spanish, and Italian.