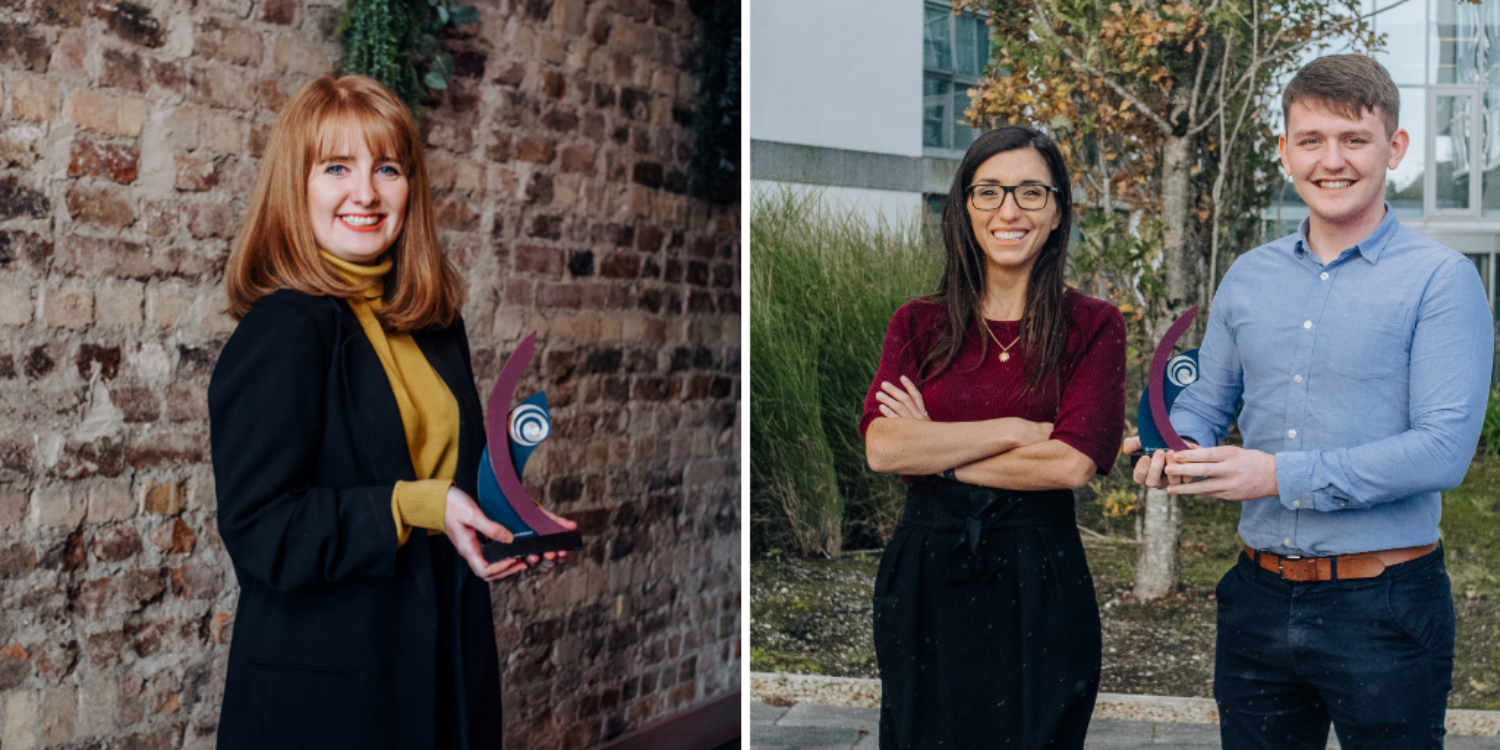 Miura Regtech from Waterford and Tracworx from Limerick, have been have been crowned ‘Best New Start’ company and ‘Best Early Stage’ company respectively, each walking away with €20,000, at the Munster Final of the 2019 InterTradeIreland Seedcorn Investor Readiness Competition. Both companies fought off tough competition having delivered an investment pitch in front of an expert judging panel.

Seedcorn is the island’s biggest business competition for innovative new start and early stage businesses in any sector. The winners from each of the four regions will go onto compete in the all-island final in Dublin on the 28th November where the overall ‘Best New Start’ and ‘Best Early Stage’ companies will be announced winning €50,000 each, and ultimately the ‘Overall Winner’ who will pocket €100,000 to contribute to their business growth.

“We're delighted to win the ‘Best New Start’ company in the Munster final. A big thank you to the Team at Arclabs in Waterford and the team at NDRC, without whom, this could not have been possible and a big thank you to InterTradeIreland, the Seedcorn competition is a credit to them. We had a very positive VC meeting the day after the final, and none of that would have happened without the training and the work we had to put into the Seedcorn competition."

Tracworx has developed a patient tracking system that uses only the existing Wi-Fi networks in a hospital, allowing hospitals to automate their data collection and to generate reports using real-time data. The company was established 2016 by three college students, Chris Kelly (CEO), Fionn Barron (COO) and Eoin O’Brien (CTO) and currently employs 7 full-time and 5 part-time staff throughout Ireland and the UK.

Commenting on their win, Fionn Barron, COO at Tracworx said;

“We’re so grateful to get to the next round. Winning the ‘Best Early Stage’ company at the Munster regional final is such an honour. The backing of InterTradeIreland and their gravitas will be pivotal for our brand credibility moving forward. The winnings will be put towards growth and expansion both nationally and internationally. We are looking forward to the next stage and have already begun preparations. The Seedcorn All-island Final is sure to be a challenge but we look forward to it nonetheless. A huge thanks to Seedcorn for all they’ve done for us to date.”

To date, InterTradeIreland has supported over 2,300 enterprising companies through the Seedcorn process. With almost €254m in equity funding being secured by entrepreneurs who have entered the Seedcorn competition it emphasises its position as the premier competition for high growth start-up companies on the island of Ireland.