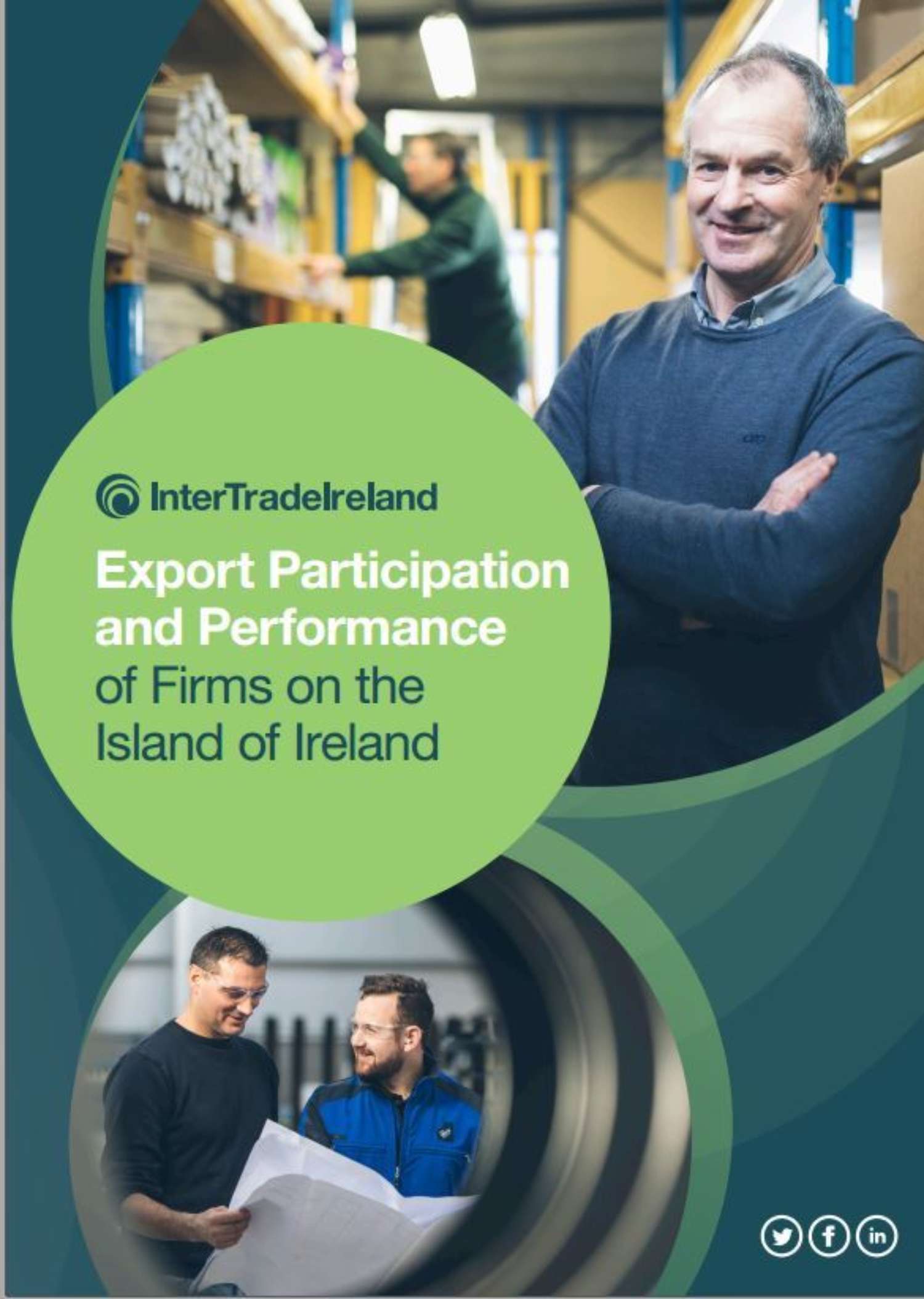 Export Participation and Performance of Firms on the Island of Ireland

This means the evidence generated by the research has helped InterTradeIreland to better understand the potential impact of Britain’s exit from the European Union on firms across the island, especially those involved in cross-border trade.

Launching the report at a meeting with local companies from Cavan, Monaghan, Louth and Newry in InterTradeIreland’s offices in Newry, Pat Breen TD Minister for Trade, Employment and Business welcomed the report.

“This report highlights the vital importance of cross-border trade to small firms that are the backbone of the Irish economy. I would like to once again commend InterTradeIreland for the very important and valuable work they do in supporting businesses in their cross-border export endeavours.”

The key findings from the report can be grouped under three broad themes reflecting the roles played by exporters, small firms and the cross-border aspect of trade:

“Overall the work suggests that the impacts of any changes in the cost of trading post-Brexit are liable to be felt most particularly by very small firms trading across the border. Firms large enough to already have expanded broadly into the EU market are more likely to have the resources and scale to continue exporting either in their current markets or by diversifying into alternative locations.”