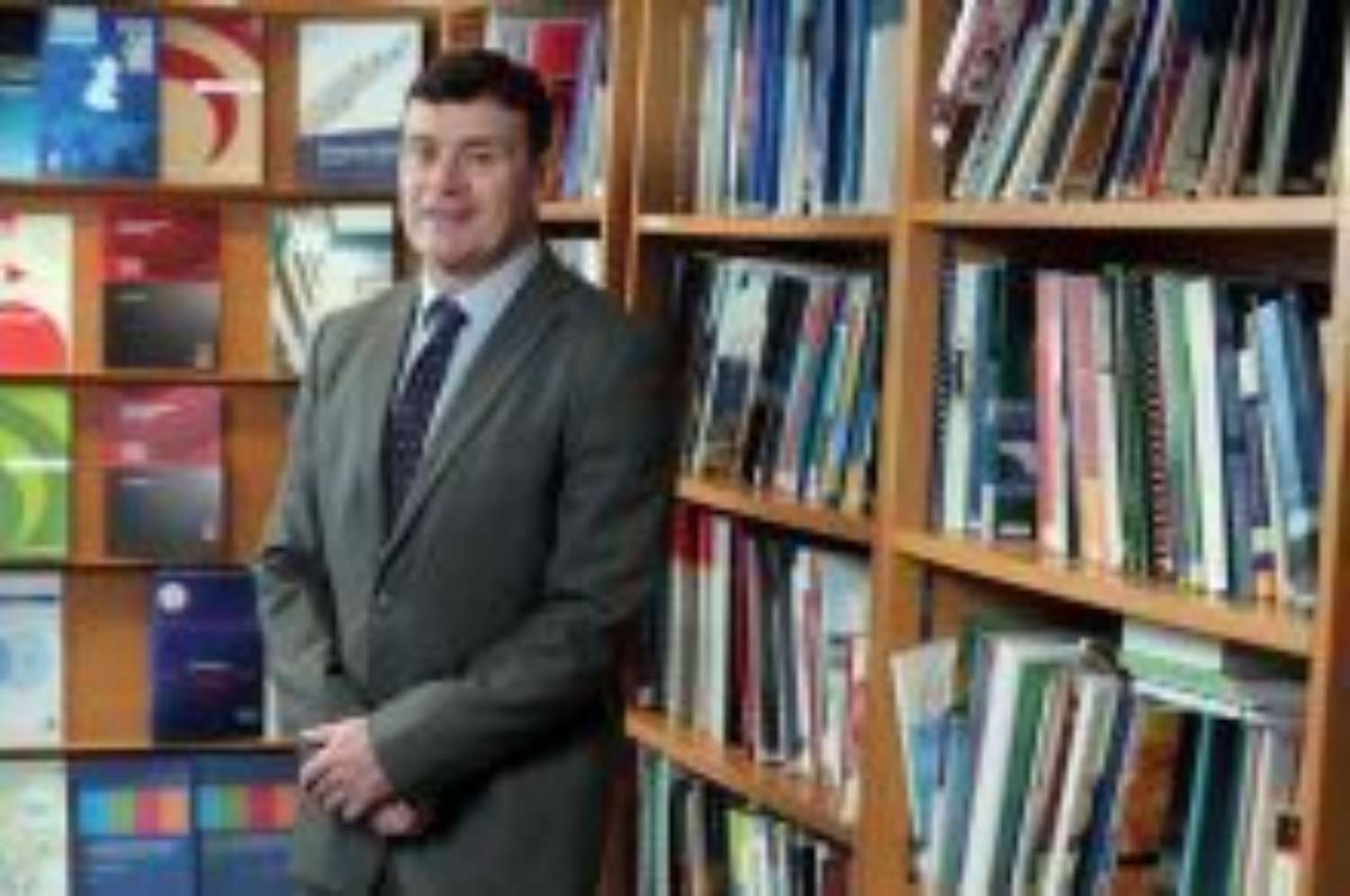 Aidan Gough, Strategy and Policy Director at InterTradeIreland said: “We are seeing a resilient, sustained recovery and notable symmetry in challenges faced by firms both North and South. The number of companies across the island reporting stability or growth in the last quarter has remained fairly constant at 84 per cent; however exporters continue to fare better than non-exporters with 51 per experiencing growth compared to 36 per cent.”

“The construction sector was hit harder than others during the downturn but is reporting robust signs of resurgence with 82 per cent reporting they are stable or in growth. Over 75 per cent of businesses in the sector say they are profitable or very profitable. However an emerging skills shortage in the construction sector is obviously an obstacle to continued growth. This may lead to building firms beginning to feel the pinch in terms of the acquisition of new contracts and servicing the needs of fuller order books.”

“The Business Monitor results also reveal that companies across the island are experiencing similar challenges, although many are signs of a healthy economy and include increased competition, discounting by competitors and difficulties in finding skilled labour as companies grow. However the greatest challenge facing businesses is rising costs, particularly energy costs.

“With almost a third of firms reporting that they are running at break-even and 78% already running close to or at capacity, there is a vulnerable tier of the economy that could be exposed to inflationary pressures. Nevertheless, the overall message is that of a robust economy, with companies going into potentially challenging times from a position of relative strength,” Aidan added.

Other key insights revealed by the InterTradeIreland Business Monitor include: