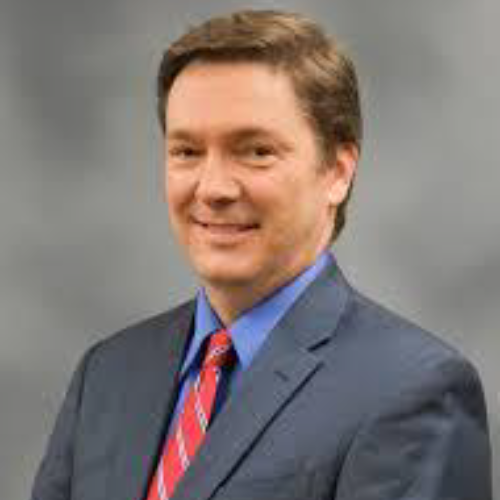 Reece Smyth is the director of the Office of Science and Technology Cooperation in the Department of State.

Reece served as Chargé d’Affaires ad interim at the US Embassy in Dublin from January 2017 to July 2019, where he advanced U.S. relations with Ireland on trade, investment, and cyber security. Previous assignments include the political/economic counselor at the US Embassy in Beirut and the deputy director of the State Department’s Office of UN Political Affairs. Reece also served at the US Mission to NATO as the action officer in the NATO-Russia Council and as senior economic officer in the Office of Arabian Peninsula Affairs. Other tours include Skopje, Sarajevo, Islamabad, and the State Department’s Operation Center.

Prior to joining the Foreign Service, Reece worked in the private sector as a senior trade consultant in Houston, London, and New York.

Reece is originally from Dayton, Ohio but grew up in Houston, Texas. He is a graduate of Baylor University and holds master’s degrees from Princeton University and the Université Libre de Bruxelles. Reece was a National Security Affairs Fellow at Stanford University. He speaks Russian, Serbo-Croatian, French, and some Arabic.