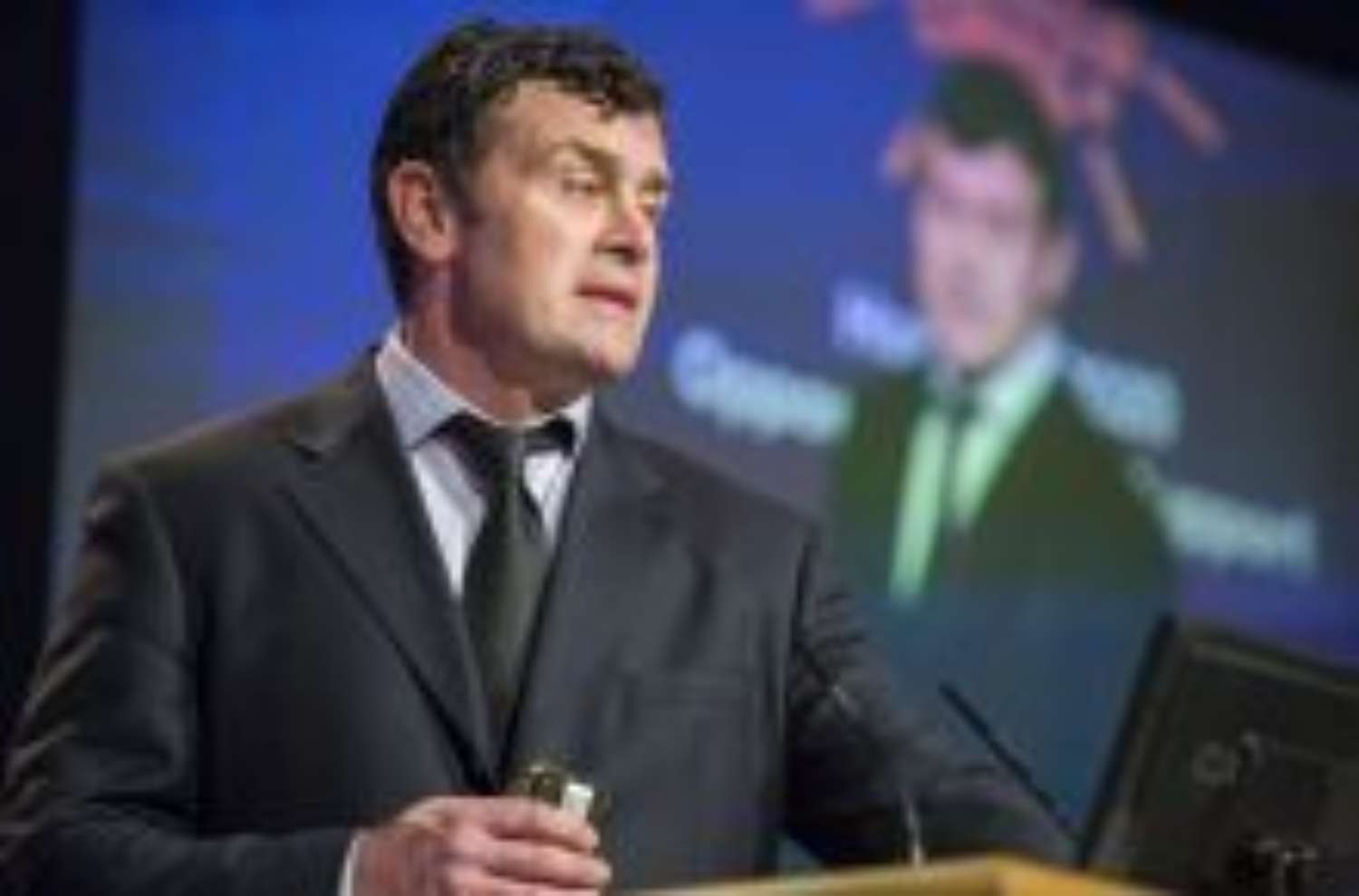 The latest quarterly Business Monitor Report (January to March 2016) released today highlighted an overall continuing solid picture of recovery with 88% of businesses on the island reporting growth; however the disparity between domestic market traders and those engaging in export is increasing.

88% of firms on island stable or growing; 55% of NI companies have ambition to grow
Similar levels of businesses across the island are stable or growing; however, 32% of firms in Northern Ireland reporting growth compared to 41% in Republic of Ireland
Growth bonus lies with exporters – 51% trading in cross border market have reported growth compared to 34% active only in their domestic market
Positive upturn in performance of construction sector while manufacturing industry faces increasing difficulties
76% of firms close to or at full capacity
Cash flow and competition are key business concerns with a quarter of businesses stating that access to finance is an increasing priority

The research by InterTradeIreland indicates there is a gap in growth between Northern Ireland, where 32% of firms reported growth this quarter, compared to 41% in Ireland, which is almost a direct reversal of the 2015 Q4 findings when 41% of Northern Ireland SMEs reported growth as opposed to 34% based in Ireland. This quarter, across the island, an imbalance was also seen in the size of firms that are growing, with more medium (55%) and large (60%) firms in growth mode compared to only 36% of smaller firms.

The benefits of exporting are clearly seen in the survey, with 52% of those trading in the cross border market reporting growth this quarter, compared to 34% of companies which are solely active in their domestic market. Just under two thirds of these SMEs (62%) are based in Northern Ireland and have sold their products and services within the Republic of Ireland in the last 12 months, accelerating their growth and development.

In addition, 69% of those which have exported initially in the cross border market, have used this experience to move into other new markets within the UK, Europe or further afield, demonstrating that these vital first steps in exporting can open further business opportunities for firms. Many companies trading successfully outside their own markets have been engaged in exporting for more than five years.

Aidan Gough, Strategy and Policy Director at InterTradeIreland said: “With a general ambition to grow reported by 55% of firms in Northern Ireland, awareness of and access to business supports has never been more vital to help them overcome initial reticence towards exporting. With a well-thought out strategy, businesses can move onto a growth trajectory or pathway that is consistent with the strategy outlined in the ‘Export Matters Action Plan’ launched recently by the then Department for Enterprise Trade and Investment (now known as the Department for the Economy).”

In terms of sectoral performance, figures for the manufacturing sector, while broadly positive, point to some concerns. In particular, decreases in the numbers reporting sales and employment growth over the past quarter. On the other hand, the construction sector continues to rebound from its low point eight years ago.

Aidan continued: “The outlook for employment remains cautiously positive with 13% of businesses planning to increase jobs and only 1% planning to decrease employment in the next year. This outlook is shared across all sectors but particularly within the Professional Services Sector.

“In relation to exporting, there still appears to be apprehension among businesses, both north and south, which have suitable goods and services for cross border trading, to export or consider exporting. Three quarters of firms on the island are not exporting in any form, with 55% stating they either ‘don’t want to’ or feel their closest market, cross border, is ‘too far away’. An additional 18% are concerned about the ‘costs associated with entry to new markets’.

“In summary, the results which assess the pulse and mood of businesses across the island, support the cautiously positive economic projections for both economies. But given that businesses which are exporting are outperforming those trading domestically, they also indicate that unexpected external shocks beyond our control could disrupt what is now a fairly positive economic outlook.” he added.