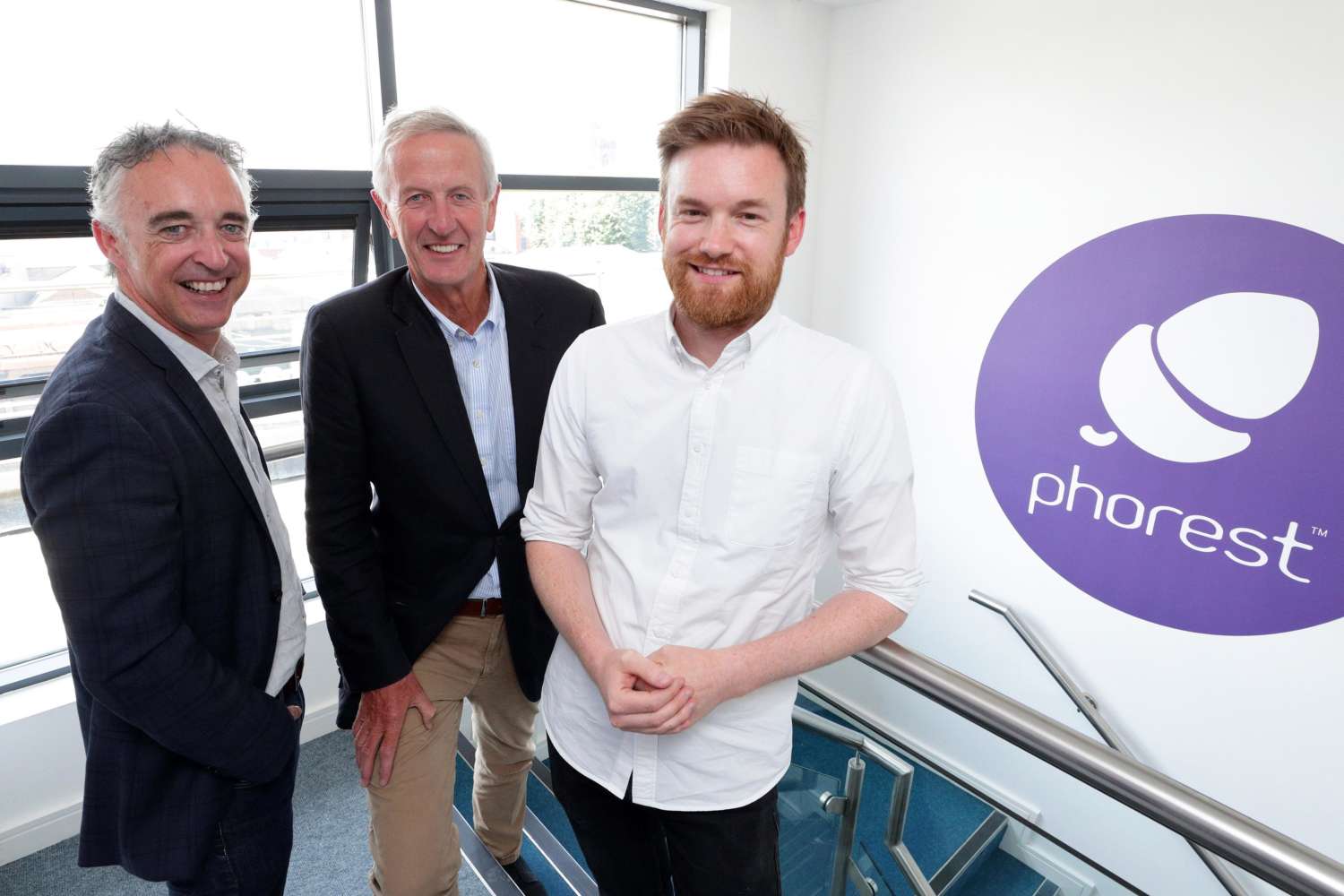 HBAN angels get a 10 times return on Phorest investment

Phorest, which provides management software for hair and beauty salons, raised €700,000 from 12 HBAN angel investors in two funding rounds in 2011 and 2013. In June of this year, the company completed a third investment round of €20 million with US investment firm, Susquehanna Growth Equity (SGE).

The SGE investment facilitated a buyout of and substantial return for eight of the initial HBAN investors. Three investors were fully bought out while the remaining five opted for a partial buyout, meaning that they received a return on some of their original investment but still hold shares in Phorest.

The original investment in Phorest was made by Bloom Equity and Boole Investments, making it the first ever deal involving two HBAN syndicates. Pat Garvey of Bloom Equity acted as lead angel on the investment and now serves as the chairman of Phorest.

John Phelan, national director, HBAN, said: “The Phorest deal was the first ever co-investment between two HBAN syndicates and has yielded one of the largest returns for angels in HBAN history.

“It is a real indication that the angel investing market in Ireland is maturing. We are seeing deals where our members are now getting substantial returns on their investments, particularly in the information and communications technology (ICT), medtech, life-sciences and healthcare sectors. These industries continue to be attractive to investors; in 2017, HBAN angels put almost €10 million into such companies.

“Over the last 11 years, HBAN has filled the void of individual private investment and continues to be an essential source of seed funding for Irish start-ups. From this strong foundation, we are now developing a global network of diaspora syndicates that are not only willing to invest but also provide access to export markets and a wealth of experience.”

Pat Garvey, chairman, Phorest, said: “We are delighted to have SGE on board as new partners. As well as an excellent track record in the software as a service (SaaS) world, it is committed to Phorest’s development and ambitious growth plans for expansion into new markets. SGE will bring a new perspective and dynamism to the team and we are confident that they are the right partner to enable us to nurture the company and become one of Ireland’s software success stories.

“It is fantastic to have the support of the HBAN investors, who are all successful entrepreneurs in their own right and brought not just capital but their experience, expertise and business development nous to Phorest. This is why the company is able to grow and serves as a great example of ‘smart capital’ at work.”

Ronan Perceval, co-founder and CEO, Phorest, said: “Investors often tell you the cliché that they bring more than money, but in this case it was true – many of the angels brought unrivalled expertise and invaluable advice in relation to structuring and scaling the business from €1 million revenue to €13 million. Pat Garvey was our main point of contact with the HBAN investors, and his guidance has been so vital that he is now our chairman.”

Since 2007, HBAN angels have invested €87 million in 419 separate deals. Together with investments from other funds amounting to €137 million, an overall total of €223 million has been put into Irish start-ups over the last 11 years. HBAN is seeking angels interested in joining its syndicates, for more information log on to www.hban.org.