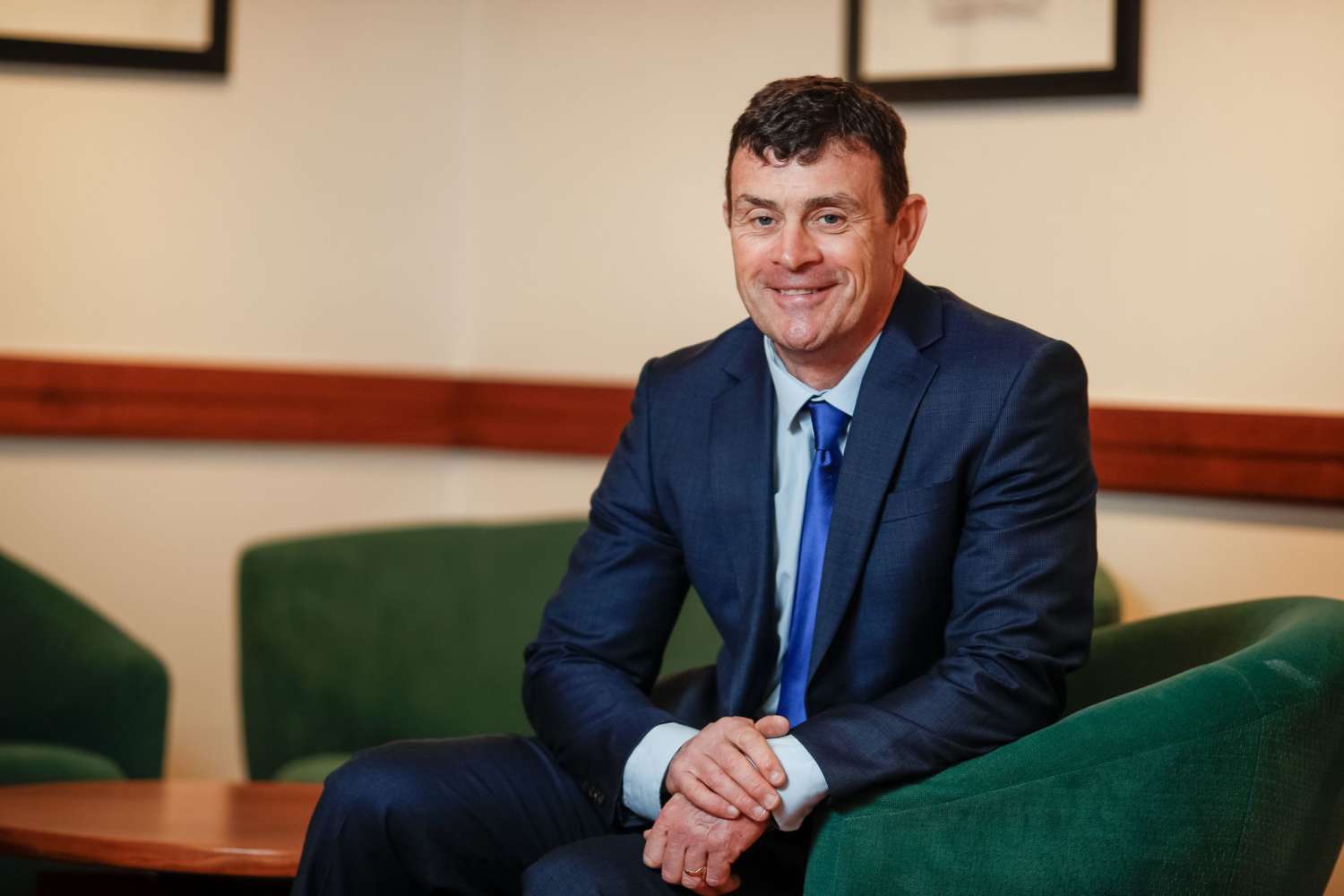 InterTradeIreland, the all-island cross-border trade and business development body, has today announced that total cross-border trade in goods is at an all-time high, standing at £6bn/€7 billion for 2017, and has been growing at an average rate of 4% per annum over the past 20 years.

This announcement comes as InterTradeIreland is set to celebrate its 20th anniversary of promoting cross-border trade this year. The body has assisted over 39,000 businesses, supported the creation of 14,800 jobs and has generated more than £1bn/€1.2billion in business development value through its programmes and initiatives since it was established in 1999.

InterTradeIreland provides SMEs across the island of Ireland with sales growth, innovation support, business funding and business insight. The organisation also launched a Brexit Advisory Service in May 2017 to help companies prepare for the British exit from the EU.

Discussing the impact that cross-border co-operation has had on Ireland, Aidan Gough, Designated Officer and Director of Strategy and Policy at InterTradeIreland said:

"It has been 20 years since InterTradeIreland was founded formally in the British-Irish Agreement Act, 1999. Much has changed in the intervening years with increased co-operation a demonstrable outcome of that Agreement which has undoubtedly benefited businesses on both sides of the border.”

At present Northern Ireland makes up between 10 - 12% of total exports from Ireland to the UK and accounts for 7-8% of imports. For a population size of just 2.9% of the UK total these trade figures with our nearest neighbour are substantial and highlight growing cross-border co-operation and the associated dividends for Northern Ireland businesses.

71% of exporters reported that cross-border trading was the catalyst for exporting further afield.

Looking at the export market, Mr Gough continues: "Our research shows that the cross-border market also plays a valuable role in a broader export development strategy, with exporting firms proven to be more innovative, more productive and more resilient than their non-exporting counterparts. With only 1.6 % of Irish goods exports going north, 15% of goods produced in Northern Ireland being exported beyond its border, there are still plenty of opportunities for the further growth that exporting delivers.”

Considering challenges on the horizon, Mr Gough says it is impossible to ignore the impact of leaving the EU. He advises: “Brexit will affect firms on both sides of the border but action now can help businesses prepare for the imminent challenges and opportunities that will arise. It is my hope that we can help SMEs take the first step in preparing for their future through the supports and expertise of our Brexit Advisory Service and that we can equip companies to deal with whatever changes happen post Brexit.”

InterTradeIreland is set to introduce new supports throughout its anniversary year to help businesses address the challenges and opportunities that may arise.